Are you thinking about moving to Dallas? If so, you’re not alone. The DFW area is one of the most rapid growing metros in the country. Whether you choose live in Plano or rent an apartment in Carrollton, you can experience all that Dallas has to offer. 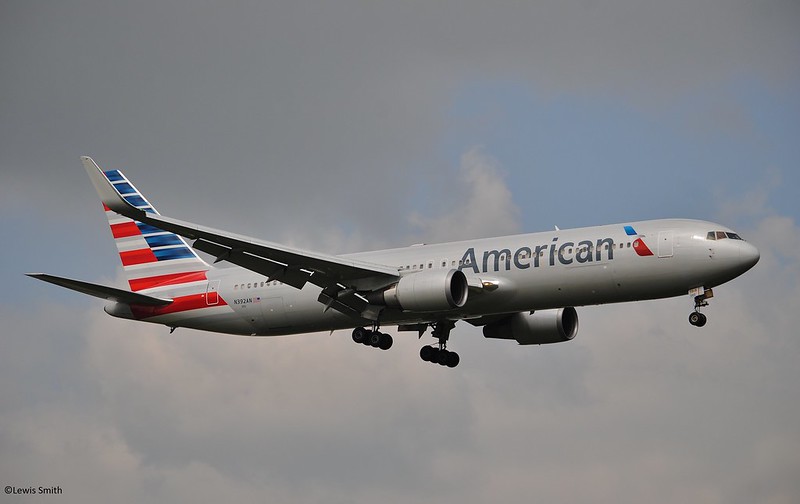 Maybe you’re thinking about taking a job in Dallas. If so, you’re on the right track. Job outlook is clear in Dallas. In fact, Texas led the economic expansion during the early days of the country’s most recent economic bust, Dallas and the Fort Worth area account for 8 percent of job growth in the United States alone between the years 2008 and 2015. The city of Dallas has added jobs at a much faster pace than all of the country’s 15 largest metro areas, according to data reported by Bloomberg View. DFW is known for its job growth in multiple industries which includes healthcare, finance, IT, and construction. Other notable companies based in the area include American Airlines and Bank of America. 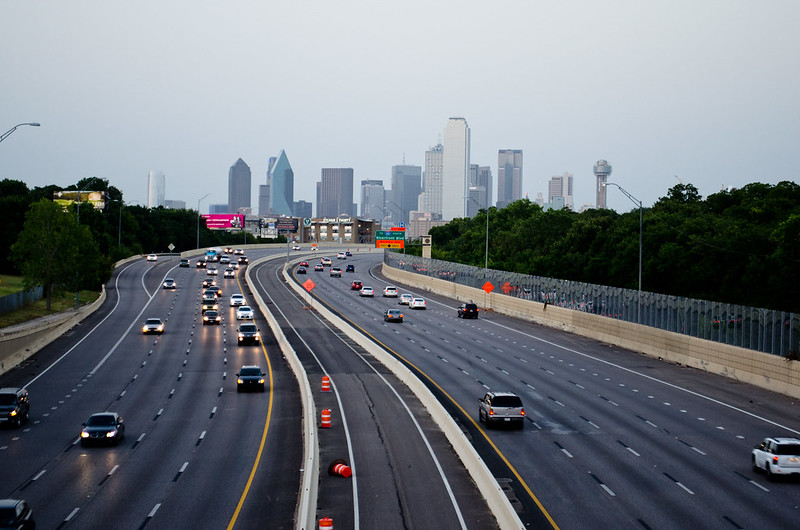 DART, or the Dallas Area Rapid Transit, provides residents and visitors alike with access to 72-miles of light rail routes as well as 120 bus routes. The D-Link, for example, is a free bus service that spans through Downtown, winding through popular arts and cultural sites as well as entertainment districts. While public transportation is great, the traffic in Dallas isn’t so spectacular. A recent report from Texas A&M found that the average resident spends 45 hours a year stuck in traffic. Public transportation and carpooling are viable alternatives to spending time stuck in the slow lane. 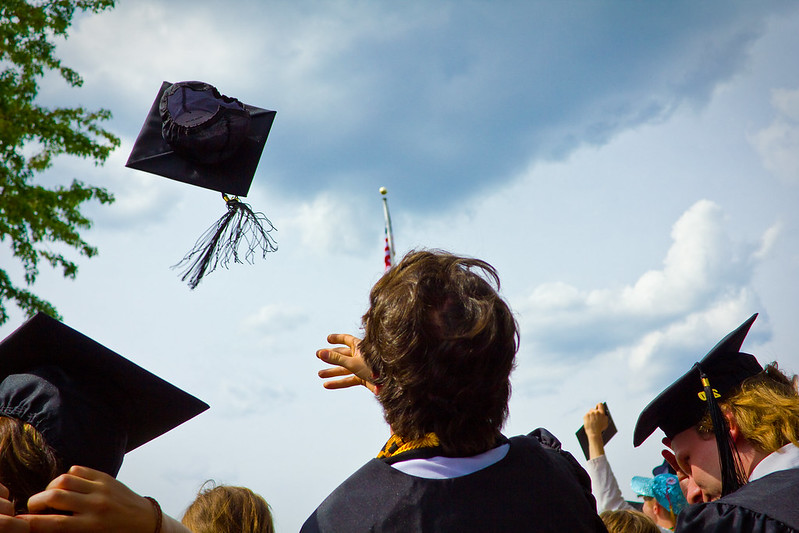 Highland Park, McKinney West, Central Plano, Frisco and Southlake all have one thing in common; they all offer great schools. Additionally, areas throughout southern and west Dallas have also been the recent focus of improvement endeavors. Higher education opportunities can be found in DFW, too. Colleges and universities such as Southern Methodist, the University of North Texas at Dallas and the University of Texas Southwestern all have campuses here.

4. Presence of Arts and Culture 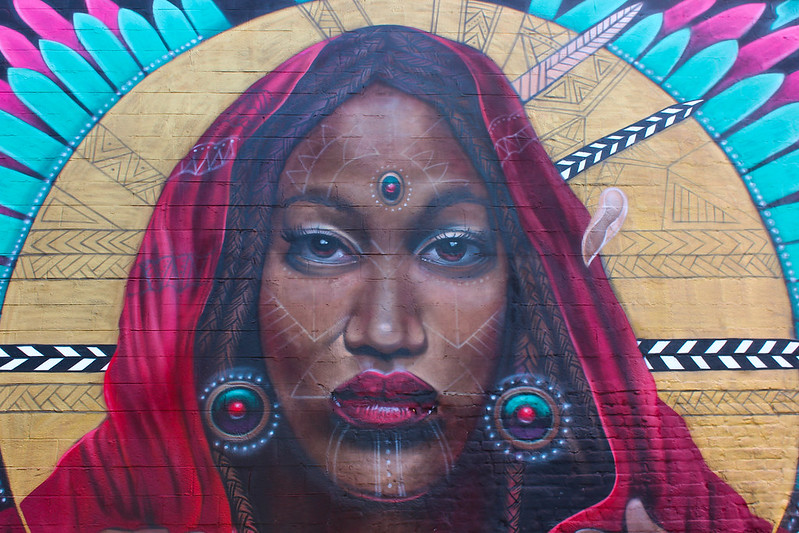 While many think of Dallas as a city with rodeos and cowboy boots, there’s more to the city than its cowboy culture. DFW is home to the Dallas Theater, one of the most acclaimed playhouses in the country. The Arts District, which includes the Dallas Museum of Art and Nasher Sculpture Center, are also arts hotspots. In addition to the arts, Dallas has all four major professional sports leagues, which makes the city a mecca for sports fans. 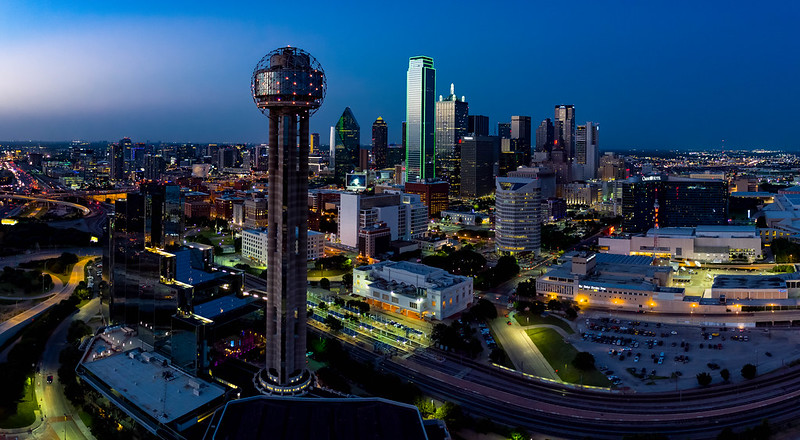 The Place at Saddle Creek